It is exactly nine years ago today that I was involved in a fairly simple accident that left me forever changed. I don’t dwell on the accident nor really ever think about it. Although recently my supervisor made a comment that I hadn’t ever sat in the front seat of his Honda Civic, to which I replied, “and I never will.” It was a Honda Civic that had faulty airbag design and robbed me of my vision in my right eye.

During the time of my recovery I wish I could have had this blog. Instead I could not see, watch TV, read, drive, really do much of anything. My face was badly burned and I had trouble seeing out of even both eyes at first due to the swelling and pain. My parents thankfully let me move back in with them for a few months and at times I felt 15 again. My dad was teaching me to drive (again) in the same abandoned parking lots we learned many years prior. I had to rely on them to take me places (usually just to the doctor) and it felt like summer time in high school because I was inside most of the day, not working.

I vividly remember the day I heard I wouldn’t get my vision back. It was three weeks after the accident and for some odd reason, this never crossed my mind. I knew I couldn’t see but just assumed it was from all the swelling. Eventually it would subside and I would see again. The doctor said the scar tissue was like wet tissue paper and would be impossible to repair. It would be a year before the blood would subside in my eye and we could fully see the scar it left. But it would be a lifetime (or so they told me) with no vision in the right eye. My dad wept in the doctor’s office.

Somehow I held it together. Maybe it was shock, maybe it was fear. I’m not sure. But it was almost like he was just telling me I wouldn’t be able to do something I’d once loved to do. Not quite as severe as it really was. It wasn’t until I got home hours later, alone, that the tears began to fall. I realized the weight of his words. I was blind in one eye.

For about a solid year I endured a variety of eye drops (sometimes as many as 14 per day, one for each injury I sustained inthat eye) and I became first-name friends with the doctors and nurses at Jervey Eye Group. I had a retina specialist, a glaucoma specialist (I had both reverse and severe glaucoma) and my regular opthomologist. I had a choiroidal rupture (why I am blind) but also macular scarring, edema, global scratches, cornea scratches, hyphema, a torn iris, you name it. I was on steroids, pain meds, numbing drops, dilating drops (I once dilated the wrong eye and that was interesting!), and a number of other drops. The octogenarians in the doctor’s office couldn’t understand why a 20-something girl was there all the time. Some days, neither could I.

For months I had cards and visitors and gifts and food and flowers sent to me and my parents house. It was almost like we mourned the death of my eye. But after a few months I realized I had to change my attitude. I couldn’t go on in this state. A good friend once told me after all the cards and gifts, people stop calling and you get depressed. I was determined not to. Somewhere in the middle of that I did a 180 and found my dream job, lost a bunch of weight and met my future husband. I think God might have given me the tragedy to make something beautiful from it.

Today, I try not to dwell on what I’ve lost but what I’ve gained from this. I try not to let my injury inhibit me. I know many people forget about it, and although I try to live as normally as possible, I have not forgotten. Just last night I had a dream about walking down some stairs but due to my lack of depth perception, I had a panic attack in the dream. Very odd. I also have to ask for help with stairs in low lighting or recognize my limitations with driving, night-time activities and other random things. Like, did you know how hard it is to shave your armpits or put on eye shadow with one eye shut? Try it sometime!

Thankfully I am surrounded by people who make my life a joy to live and help me when I need it, but don’t let me rest on my injury as a crutch. It’s more of a private thing I now endure and isn’t the first thing I tell someone when I meet. However, when I do meet people who are blind in one eye, I am very excited! It’s almost a secret club. I also am very sympathetic to ANYONE with an eye injury. So if the doctor tells you you have a scratched cornea and it will heal quickly, call  me to complain! I know just how painful they are and yes, they heal quickly, but man do they hurt.

It’s been nine years and next year will be 10. On the 5th anniversary I went hiking alone. I needed to reclaim my independence. It might be dumb to even acknowledge this anniversary but I’m sure when people lose something or someone significant, dates stay in their head. I don’t expect anyone to understand but it helps to write about it. Maybe for my 10th anniversary I will do something else that shows I am still independent on the inside, even if I have to ask for help sometimes! Thanks to all my family and friends who have helped me over the years.

Warning, the below photo is graphic but I want to show what airbags can do to people 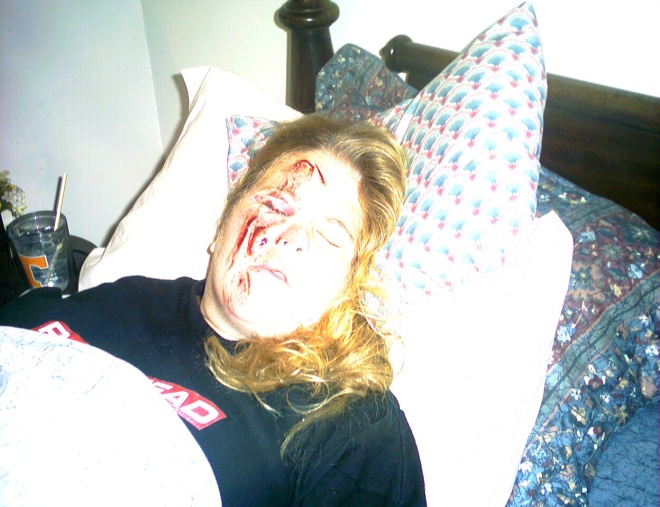 And what the power of prayer, positive thinking, loving people can also do for you! 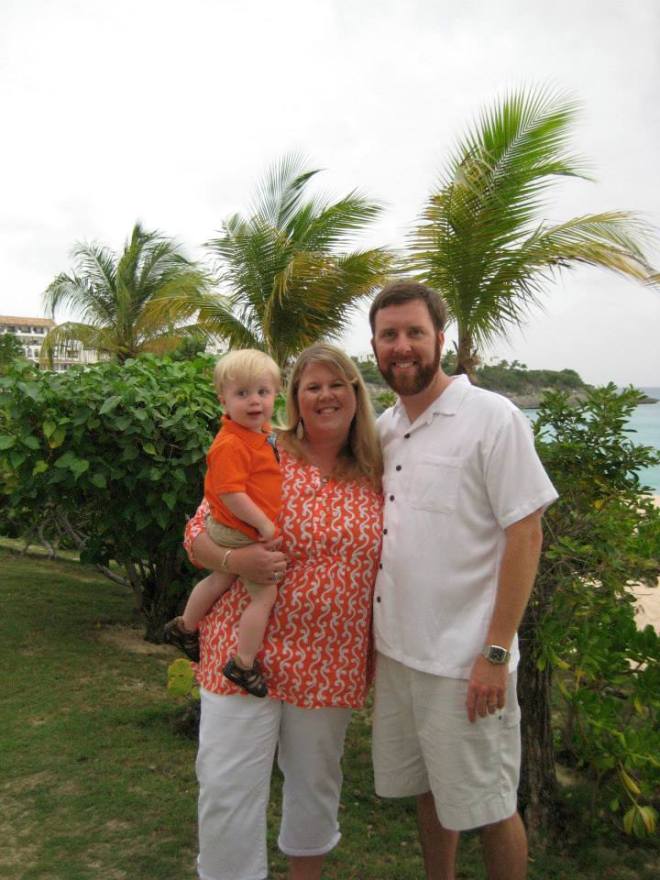 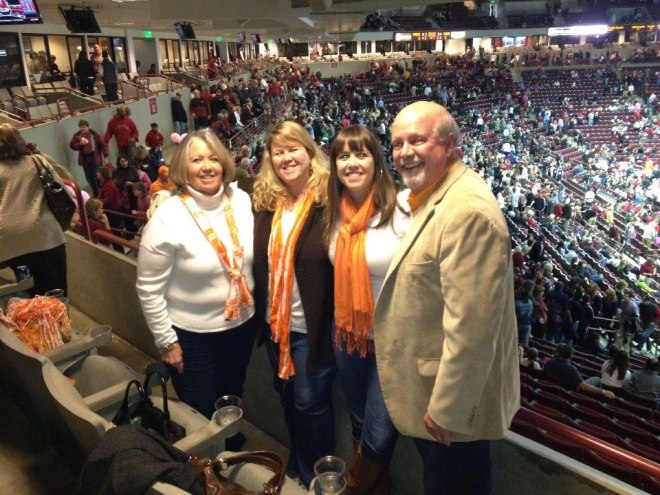